Wiener Neustadt, Austria (AFP) – Just outside Vienna, climbers scale “Festung Europa”, one of the routes on an impressive rock face that rises above fields and forests.
But the name – and others like it, which some climbers see as a racist or sexist dog whistle – is causing trouble in Austria and elsewhere.

“The use of these names leads to a normalization of far-right propaganda that just gets spread,” climber Daniel Kufner told AFP as he set out with a friend to climb the route.
Climbers Daniel Kufner (left) and Joanna Geschev at the top of an Austrian route dubbed “Fortress Europe”. According to old convention, whoever first climbs a route on a rock may give it a name.

Kufner and others blame a keen Austrian climber in particular for the tensions over names in the small Alpine nation.

They accuse him of waging a persistent campaign to spread far-right ideology through route names.

In addition to “Fortress Europe”, this also includes “Greta Dummberg”, a play on words that the teenage climate activist Thunberg describes as “stupid”, and names of traditional desserts that are now considered racist.

– Nazi terms –
Others, according to historians, contain thinly veiled references to Nazi terminology, which strikes a particular nerve in Austria, where Adolf Hitler was born and which his Nazi Germany later annexed in 1938. 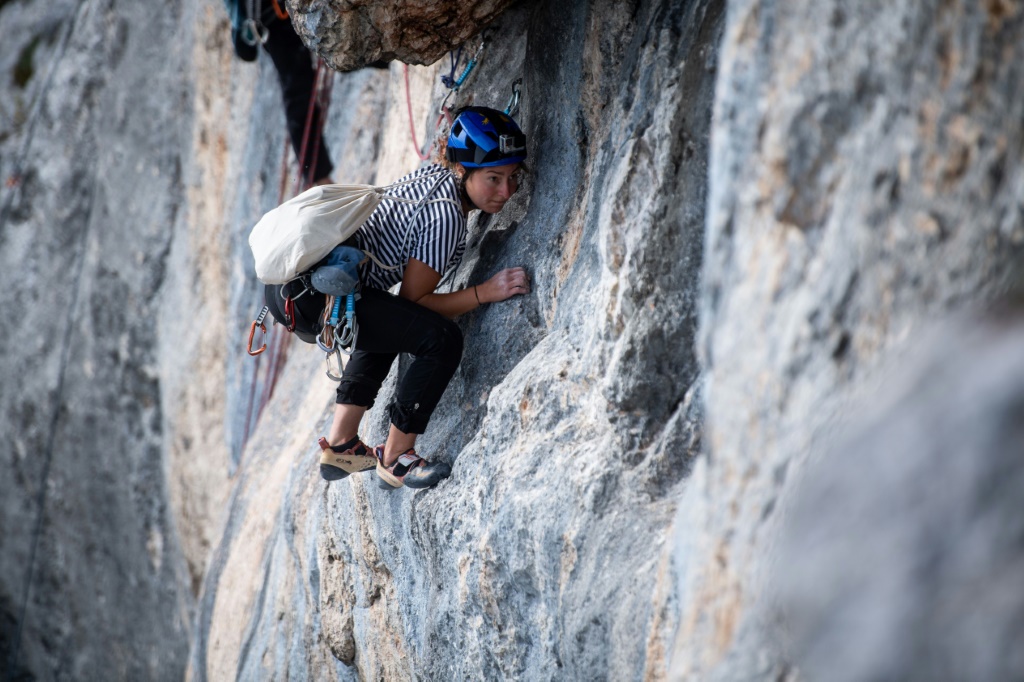 Because anti-Semitism in climbing circles in both Austria and Germany has been well documented in the past, several outlets have distanced themselves from Behm’s books. And the Austrian Alpine Club no longer sells them.
“The Alpine Club deals carefully and responsibly with its mistakes of the interwar period,” it said.

Behm told the AFP news agency that he did not want to talk about the route names. “From my point of view, this topic has already been sufficiently dealt with.”

But in an article last year, he accused “hysterical backlashes” of challenging names that “look ironic at climate change and its protagonists, or terms that appeal to the dogma of exaggerated political correctness.”

However, Behm has changed some of his route names or removed them entirely from his latest guide.

The “Greta Dummberg” route is now called “Greta Tuna”, and “Fortress Europe” has been snippyly shortened to “FEurope”.

– ‘Zyklon’ and ‘Little Hitler’ –
The debate about controversial route names goes beyond the borders of Austria. 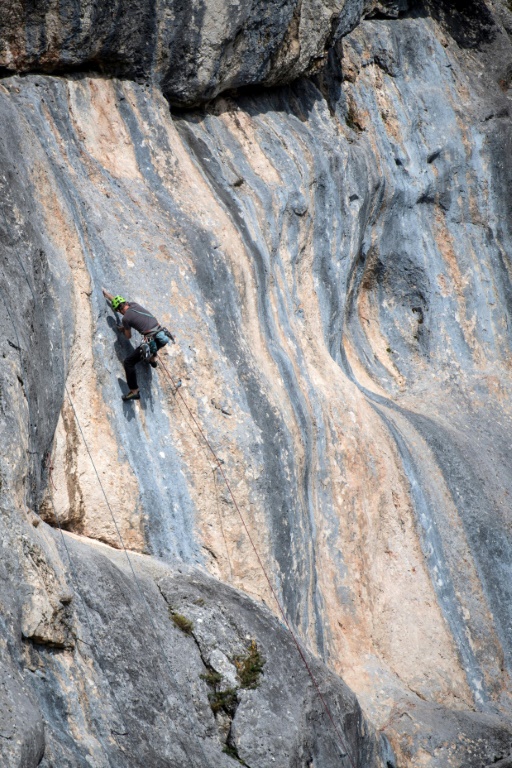 In Sweden, more than a dozen Nazi-associated names such as “A Little Hitler”, “3rd Reich” and “Zyklon” have surfaced at climbing sites near Stockholm, sparking outrage.
“Many climbers understand the criticism but at the same time think that one should … not try to censor or block an old tradition,” Andreas Andersson, chairman of the Stockholm Climbing Association, told AFP.

In the United States, California-based group Climb the Gap, which aims to encourage climbers of color, has compiled a chart of hundreds of controversial names since the Black Lives Matter movement began in 2020.

According to Jaylene Benggon Chung, the group’s founder, they got some upstarts and publishers to change offensive names and courted advertisers.

“I think people have become more aware of that,” she said.

“There are of course very loud voices from people who are defensive and don’t believe anything needs to change, but most understand why it is inappropriate,” the activist added.

Kufner said he was “absolutely in favor of climbing remaining as free as it is” and that the name change “must be agreed between us”.

At a campsite near the ‘Fortress Europe’ route, opinions were divided on how to deal with the problem. 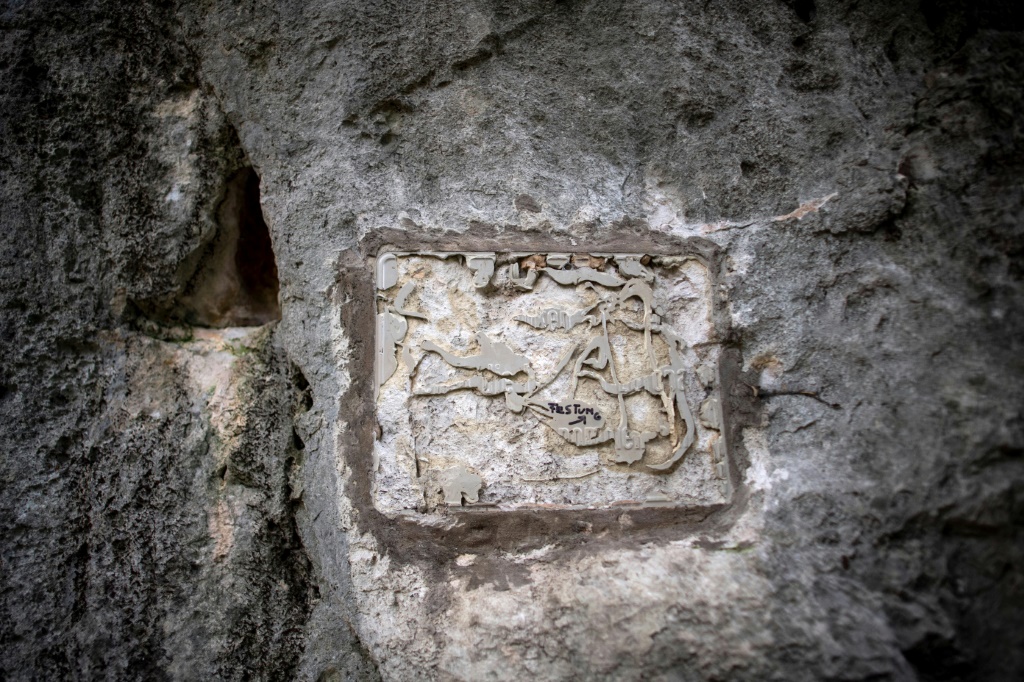