According to the Bureau of the Treasury (BTr), the national government raised just over half the proceeds it intended to raise at Monday’s Treasury bills (T-bills) auction.

“The auction committee has decided to fully award the bids for the 91-day T-bill and to partially award the 182- and 364-day T-bills,” BTr said. “The auction was 1.6 times oversubscribed and attracted a total of 24 billion pesos in bidding.”

The 91-day securities achieved an average price of 4.464 percent. The total tenders received by the Btr for these Tbills reached 13.7 billion pesos.

Regarding the 182-day Tbills, BTr data showed that they yielded an average annual interest rate of 4.838 percent.

The government received P7.147 billion worth of bids but accepted only P2.2 billion, effectively rejecting the P4.947 billion bids.

For the 364-day T-Bills, they received an average annual interest rate of 5.1 percent. The government received tenders for these banknotes worth 3.2 billion pesos.

However, the auction committee only accepted P1.4 billion of these bids, effectively rejecting bids worth P1.8 billion.

Last week, the national government borrowed P6.7 billion through the sale of T-bills, less than half of the P15 billion the BTr wanted to raise.

Monday’s tender marked the third straight month that the Treasury Department has been unable to fully award the intended T-bill sale.

The Treasury has turned down bids as investors continue to demand rates above the benchmark – at one point they have become “unsustainable” for the national government. (Related story: 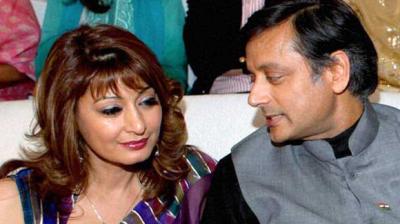